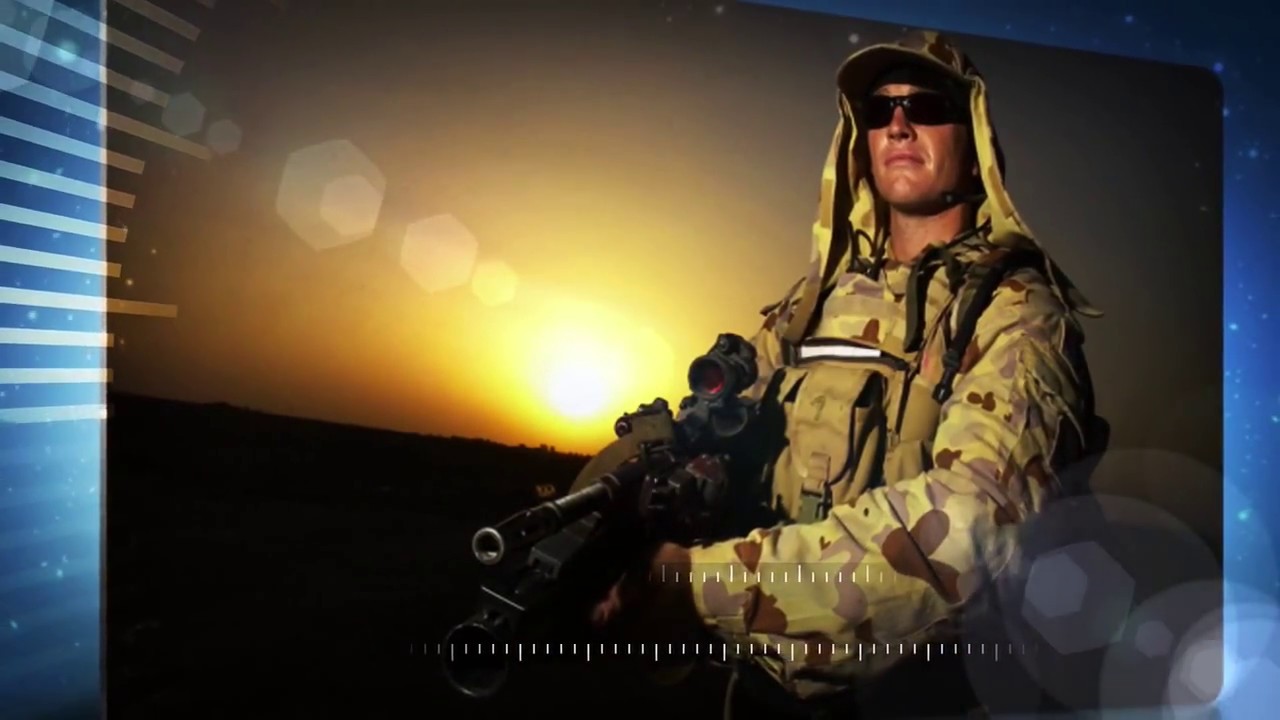 web design canberra digital agency 2017
This video features Canberra digital agency Evolver http://evolver.com.au and their interactive design and web design Canberra projects spanning the last 25 years. Showcase includes projects with Commonwealth Government Departments based in Canberra.
Other noteworthy web design Canberra projects featured in this video include a look back at the first website for the Royal Australian Mint, only minutes walk from Evolver’s Offices in Deakin, ACT 2600.

Local e-Gov publications also feature prominently in Evolver’s web design Canberra projects, including special purpose Canberra Web Design projects like the ACT Govt Budget 2000 Papers, A special Canberra web site that supported the 2001 Local Government Referendum, and an example of the Canberra Web Design style of web portals that spawned and multiplied during 2001, a time when government funding was available for just about any idea proposed for a “portal”, whatever that was understood to be by the particular executive on the day.

http://timhodgesculpture.com/ the website of local Canberra public art sculpture Tim Hodge whose work is enjoyed by citizens living in Canberra and those visiting the Nation’s Capital.

Evolver were the Canberra Web Developers and website designers in canberra responsible for the design and maintenance of a special purpose online media room to support media and journalists,