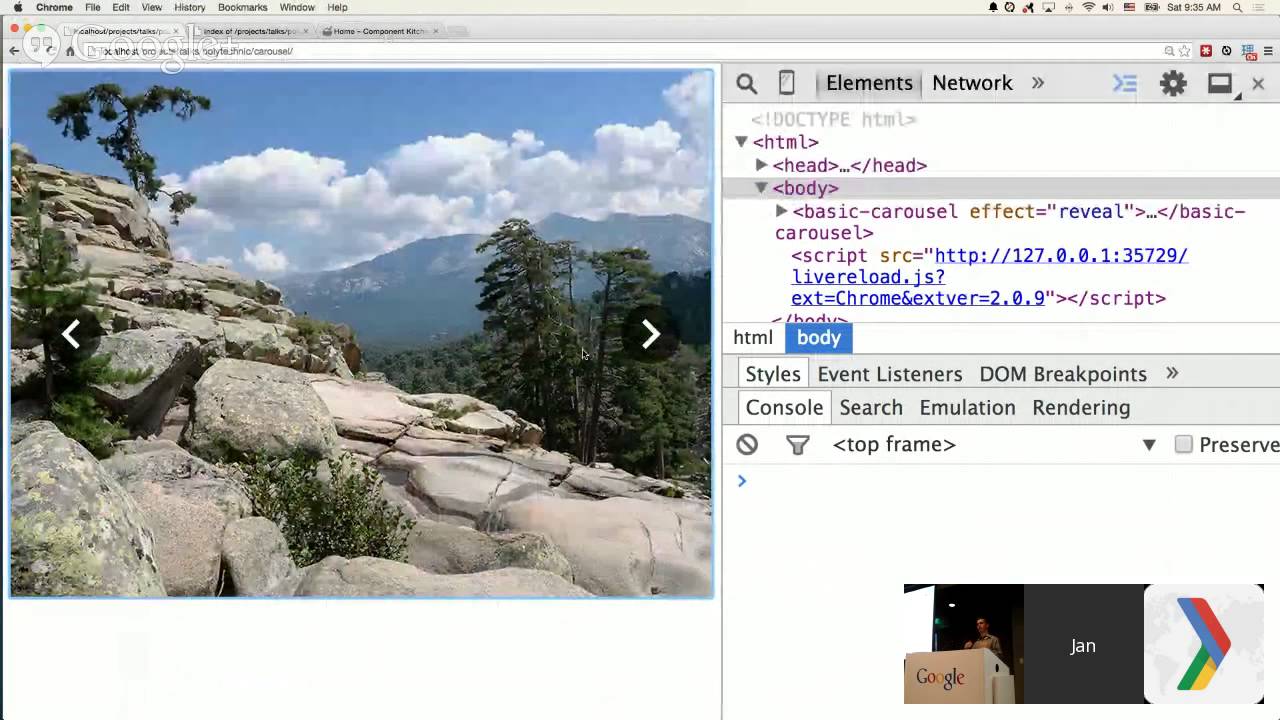 The set of specs that comprise web components — including Shadow DOM, custom elements, and HTML imports — represent more than just another framework for front-end user interface development. They are fundamental changes in the common language of the web itself, perhaps more important changes to the language than anything since the introduction of CSS. Web components will quickly become a standard part of every designer and developer’s world. In this talk, Component Kitchen founder Jan Miksovsky introduces the basics of web components, showing how they can easily be created in Google’s Polymer framework. You can follow viewing of this talk with the companion talk, Web Components 201