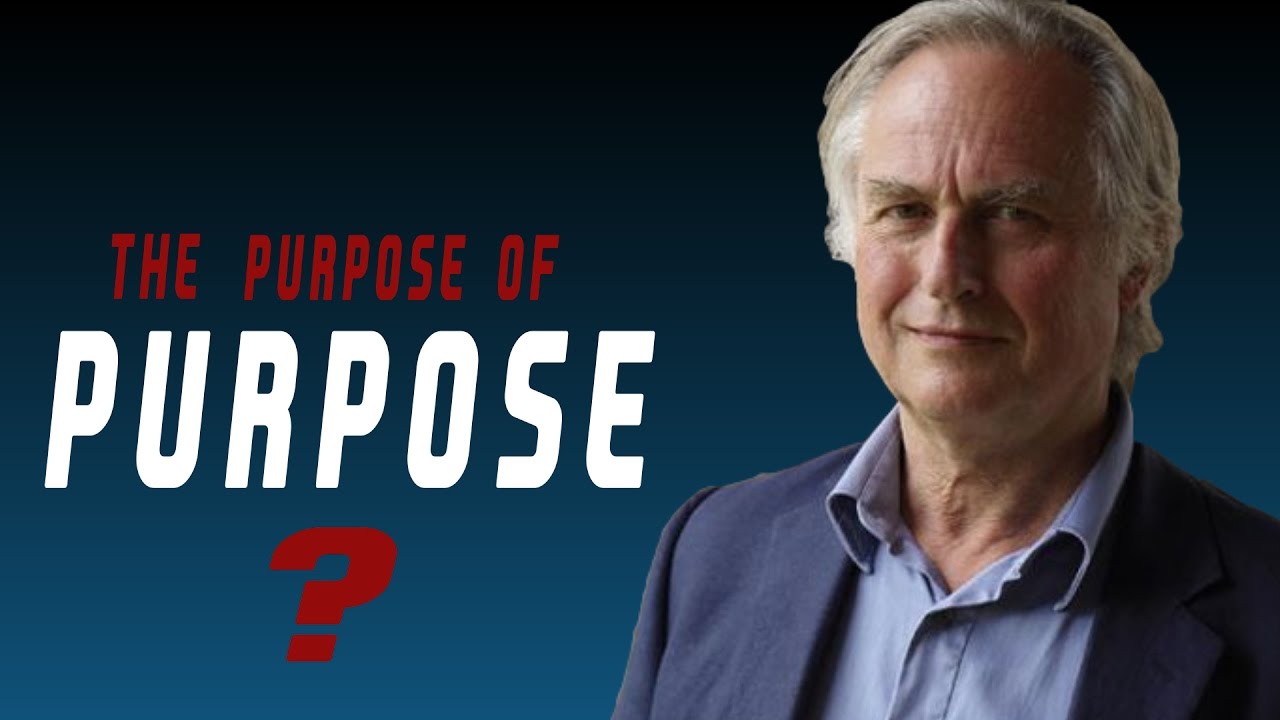 Clinton Richard Dawkins (born 26 March 1941) is an English ethologist, evolutionary biologist and author. He is an emeritus fellow of New College, Oxford, and was the University of Oxford’s Professor for Public Understanding of Science from 1995 until 2008.
Dawkins first came to prominence with his 1976 book The Selfish Gene, which popularised the gene-centred view of evolution and introduced the term meme. With his book The Extended Phenotype (1982), he introduced into evolutionary biology the influential concept that the phenotypic effects of a gene are not necessarily limited to an organism’s body, but can stretch far into the environment. In 2006, he founded the Richard Dawkins Foundation for Reason and Science.
Dawkins is an atheist, and is well known for his criticism of creationism and intelligent design. In The Blind Watchmaker (1986), he argues against the watchmaker analogy, an argument for the existence of a supernatural creator based upon the complexity of living organisms. Instead, he describes evolutionary processes as analogous to a blind watchmaker in that reproduction, mutation, and selection are unguided by any designer. In The God Delusion (2006), Dawkins contends that a supernatural creator almost certainly does not exist and that religious faith is a delusion. He opposes the teaching of creationism in schools.