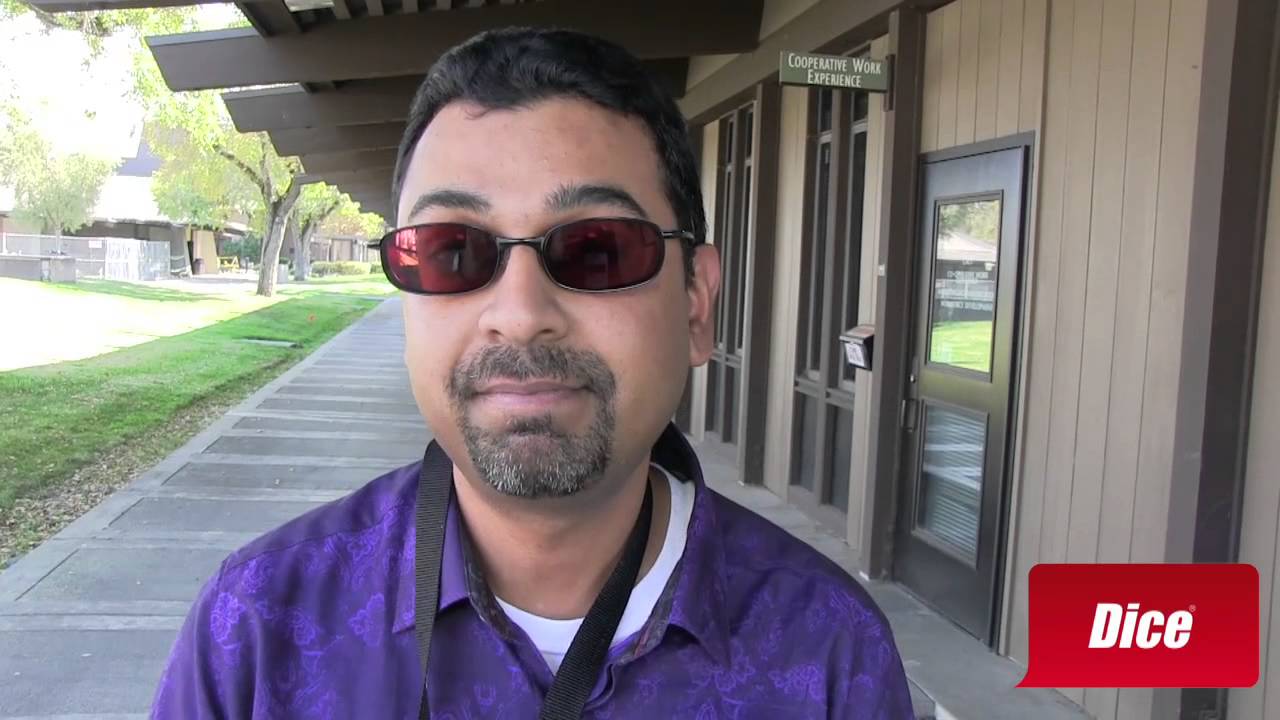 Learn Design Fundamentals and Then Break Them
When you’re crafting a user interface (UI) you need to keep in mind that you’re trying to help users complete a daily task, said Uday Gajendar, Principal Product Designer for Citrix in our conversation at the 2012 Silicon Valley Code Camp at Foothill College in Los Altos, California.
There are some very basic do and don’t design fundamentals, said Gajendar. Don’t clutter up the screen with extraneous information and buttons, and do organize content through prioritization, hierarchy, color, typography, grid, and image elements that will help a user accomplish the tasks.
I asked Gajendar about a design philosophy that I’ve heard that says you should follow the rules of design and then break one rule severely. The rule should be broken so harshly that it’s obvious and the user readily sees it.
Gajendar agrees with that philosophy, but only after you understand design fundamentals. You must establish a baseline first. Once you understand, then you’ll know what rules to break.
The fundamentals of UI design is like a language, said Gajendar. You learn the grammar first, and then once you’ve mastered it you learn how to break the rules and create your own style.
Gajendar is all for breaking the rules. Just make sure you get the fundamentals right.
Dice.com celebrates everything that makes a career in technology great. Dice connects tech talent with the companies who are looking to hire. Dice, the Career Hub for tech, is the leading job site for technology professionals. Dice.com has thousands of tech jobs, tech news and career advice and a community of tech professionals.